“Preaching and fine art are two horses yoked together that pull me into meaning and personal challenges. Preaching helps me articulate and understand my beliefs and painting helps me search the spirit world – especially in times of loss and grief.”

What I Love to Do

For an update on Fr. John’s next Pilgrimage to Assisi and Rome,  CLICK HERE

The Community of the Franciscan Friars of the Renewal

John Quigley, a Franciscan Friar and priest, is an accomplished public speaker and a talented artist. He is a member of the Province of St. John the Baptist (Cincinnati, Ohio) of the Order of Friars Minor and citizen of Canada. He began his pastoral and preaching ministry in 1974 as co-leader with Richard Rohr of the New Jerusalem Community in Cincinnati.
In 1979-81, John studied the Spiritual Exercises of St. Ignatius with the Jesuits at Milford, Ohio. Called to Rome in 1988 he was the international coordinator for the efforts of the Franciscan Friars (OFM) in the areas of justice, peace making and care for creation. From there in 1998 he went to Geneva, Switzerland as the Director of Franciscans International a Non-Governmental Organization at the United Nations, where for ten years John coordinated work for the promotion and protection of human rights. Today, he leads retreats on various topics, pilgrimages to Ireland and Rome, as well as guided painting workshop retreats. He continues to paint when time allows. 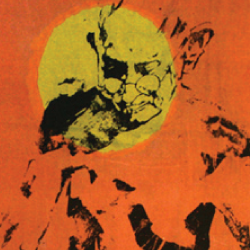 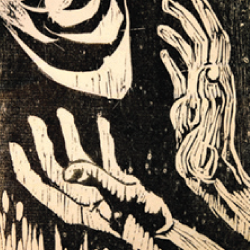 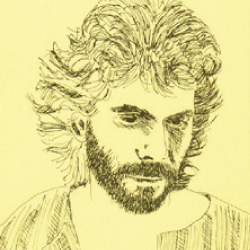 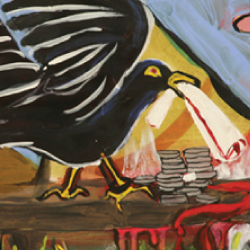 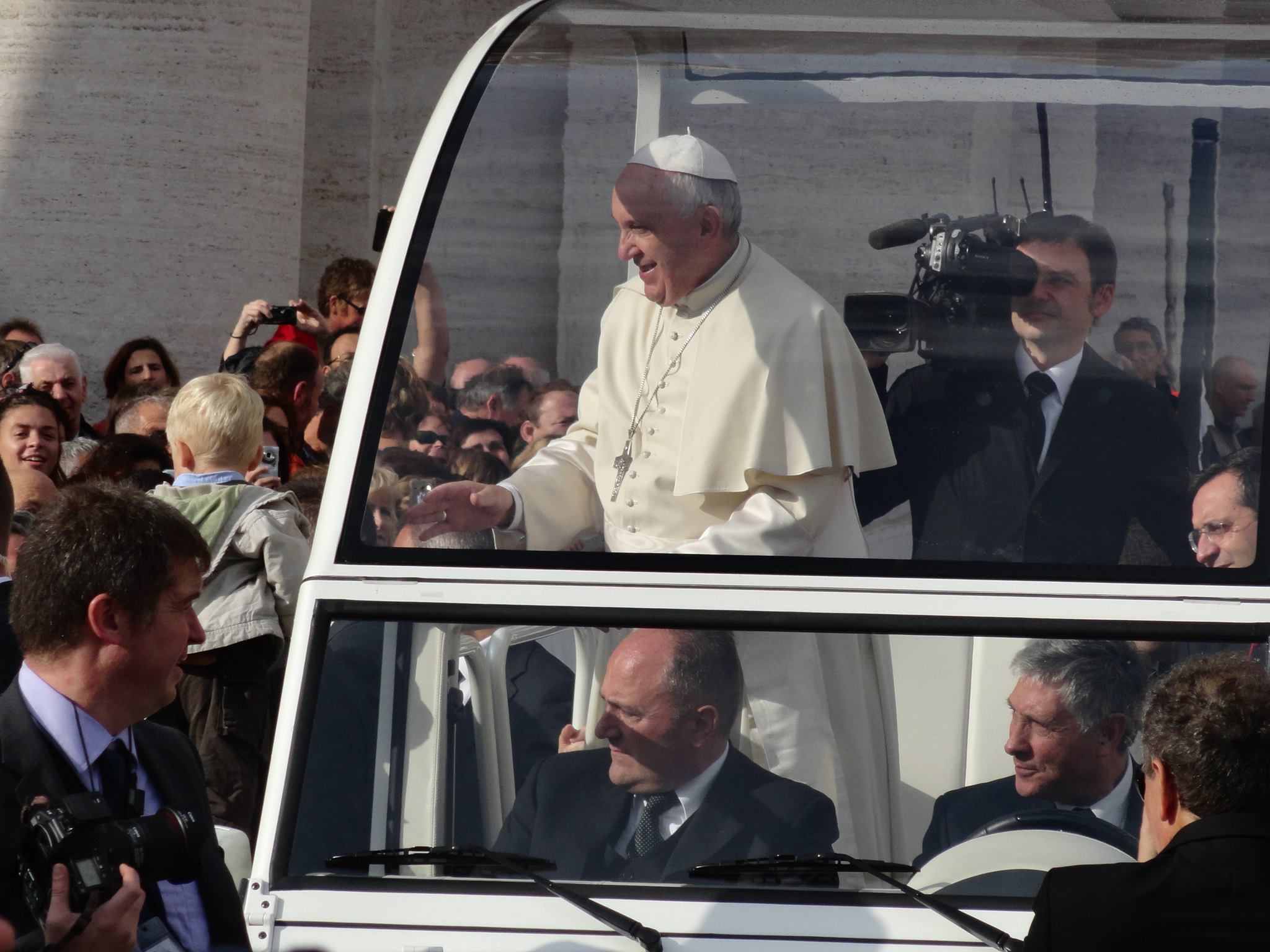 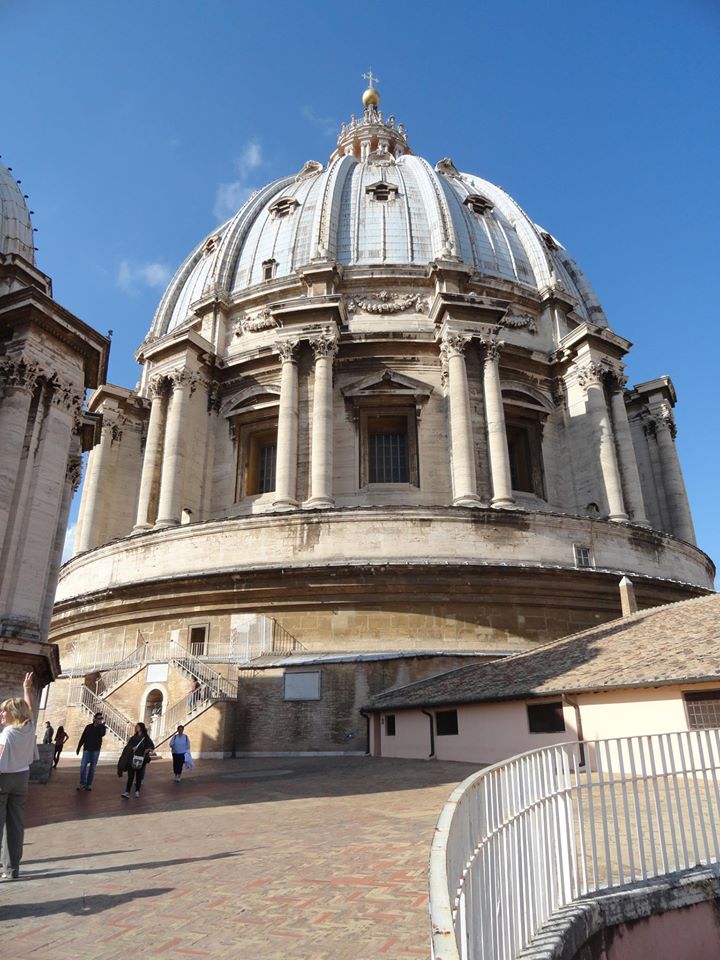 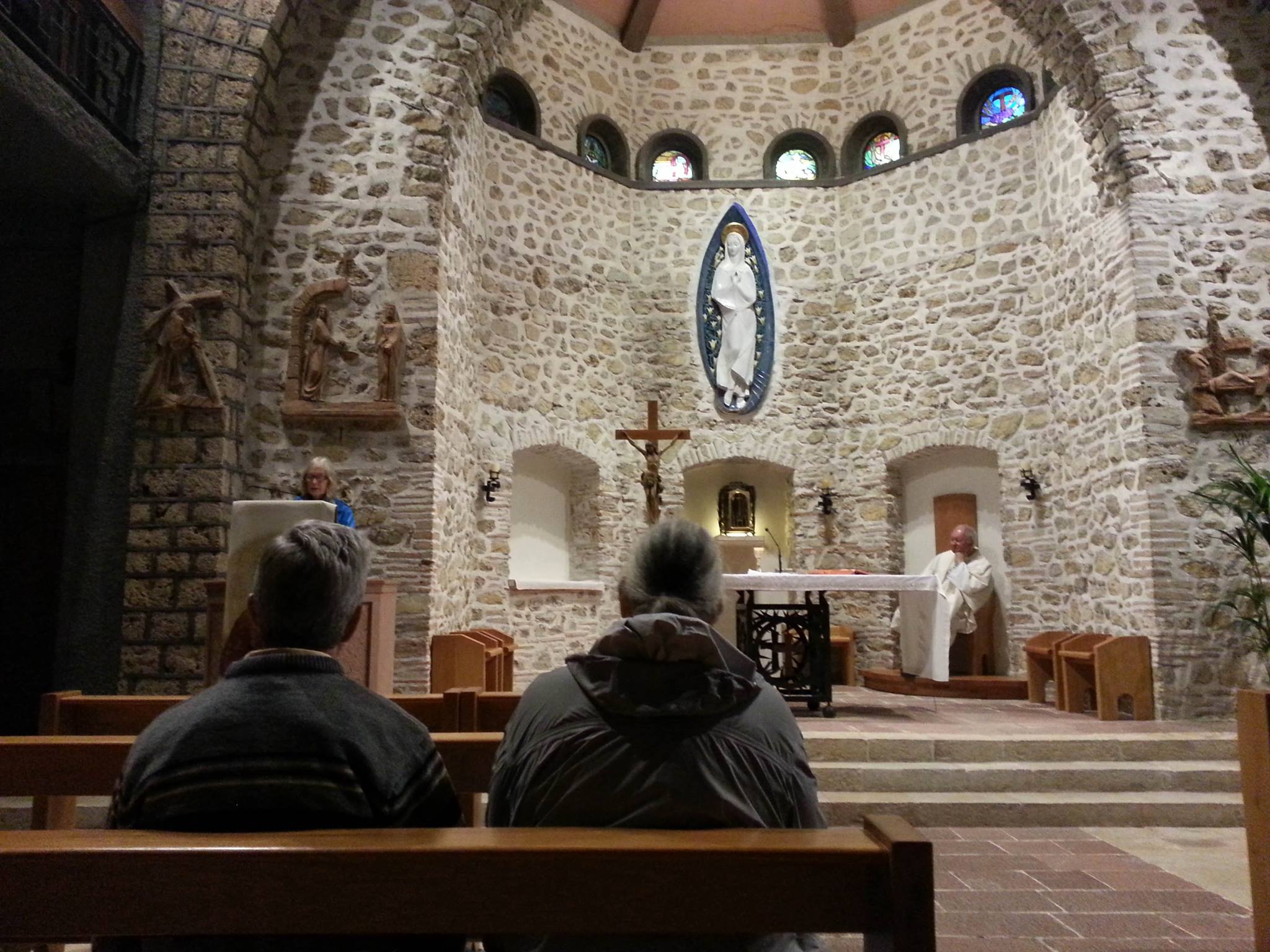 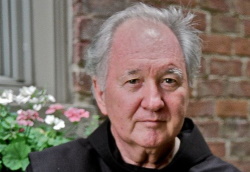